Start a Wiki
WELCOME TO THE PADDINGTON BEAR WIKI
Help • Terms of Use • Wanted Pages • Categories
This wiki is about all things Paddington Brown, and anyone can edit! Not sure where to start? Pick a page at random! Can't find what you're looking for? Make a new page!


While reading this wiki you will learn about the handful of adventures Paddington has. He meets many different people along the way. Paddington also has a Movie made by Warner Bros, and had a google doodle dedicated to the anniversary of the franchise.
THE CHARACTERS 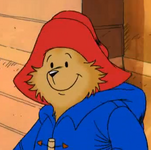 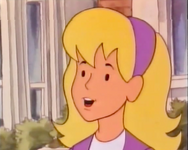 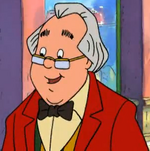 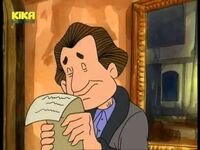 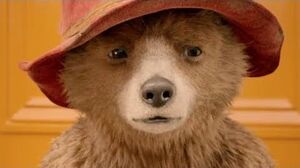 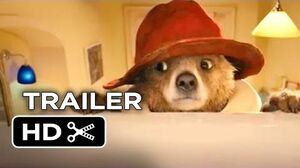 Paddington Bear is from Darkest, Peru. His Aunt Lucy made him stow-away on a ship heading for England. He also enjoys Marmalade Sandwhiches, and almost always has one of them under his hat.

Books
Retrieved from "https://paddingtonbear.fandom.com/wiki/Paddington_Bear_Wiki?oldid=6317"
Community content is available under CC-BY-SA unless otherwise noted.